A major touring exhibition as part of ART:2016. Making Ireland Modern explores the relationship between architecture, infrastructure and technology in the building of a new nation.

Constructed as an open matrix of drawings, photographs, models and other artefacts, the exhibition presents ten infrastructural episodes spanning a period of one hundred years from 1916-2016. 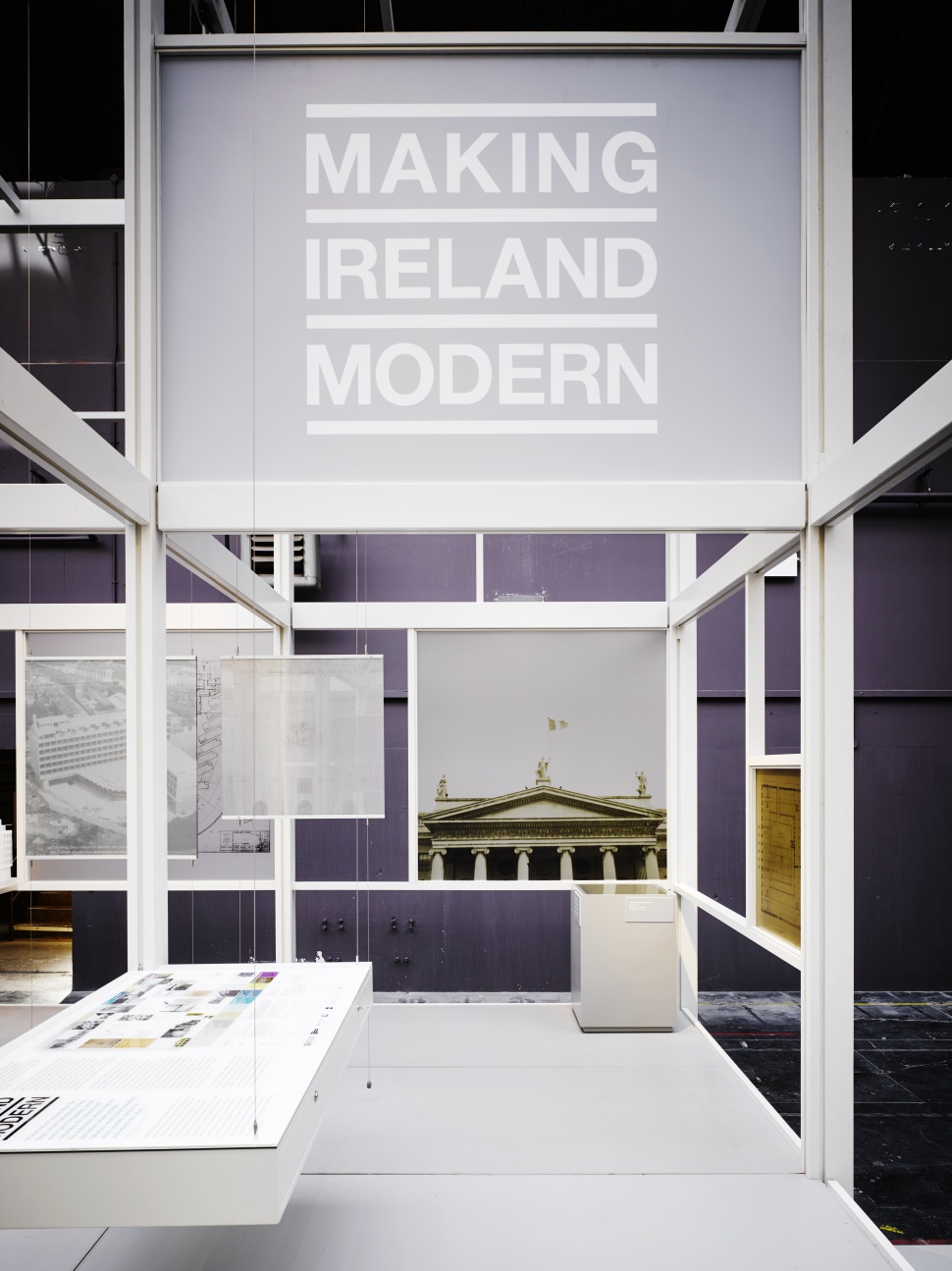 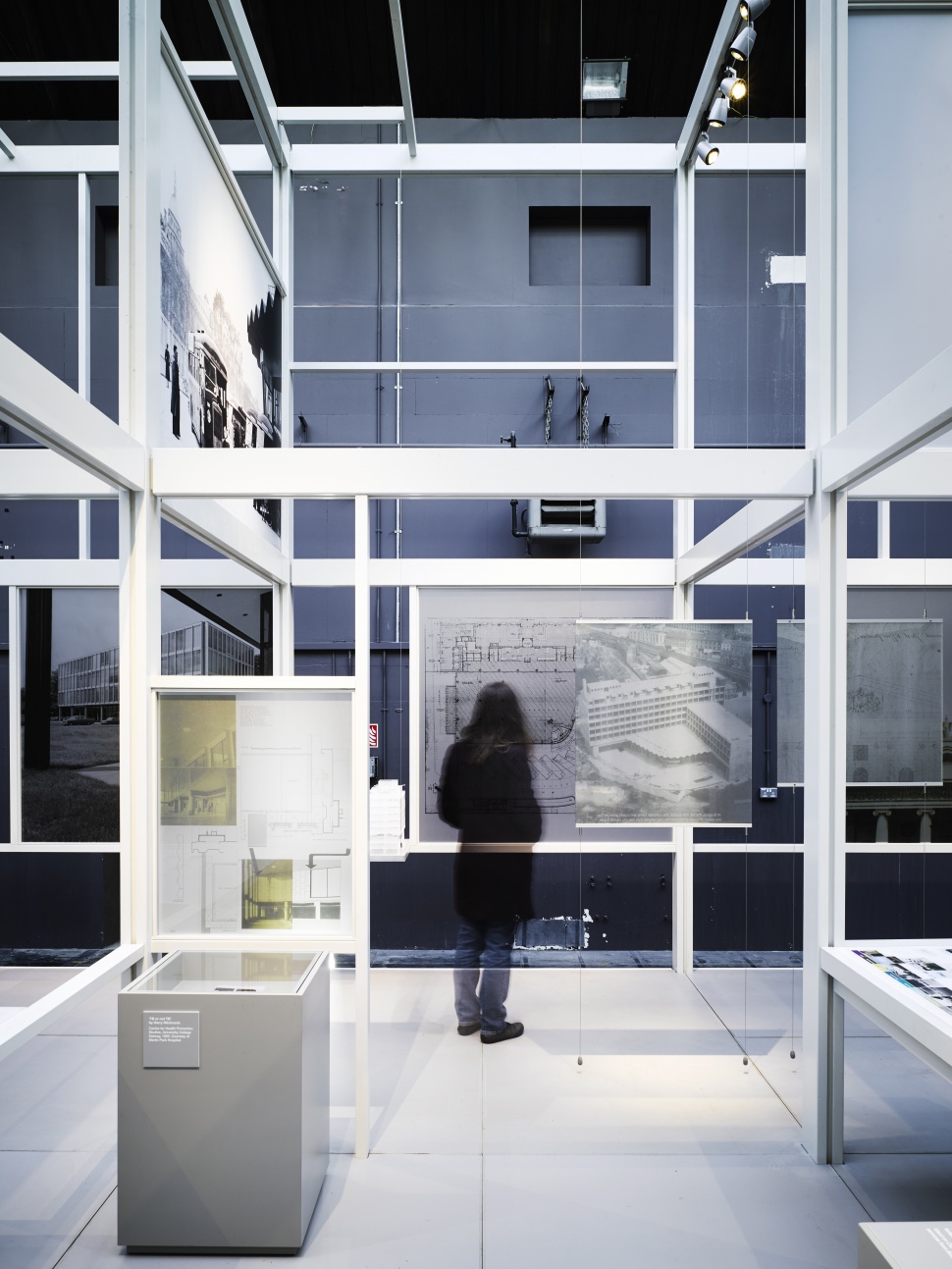 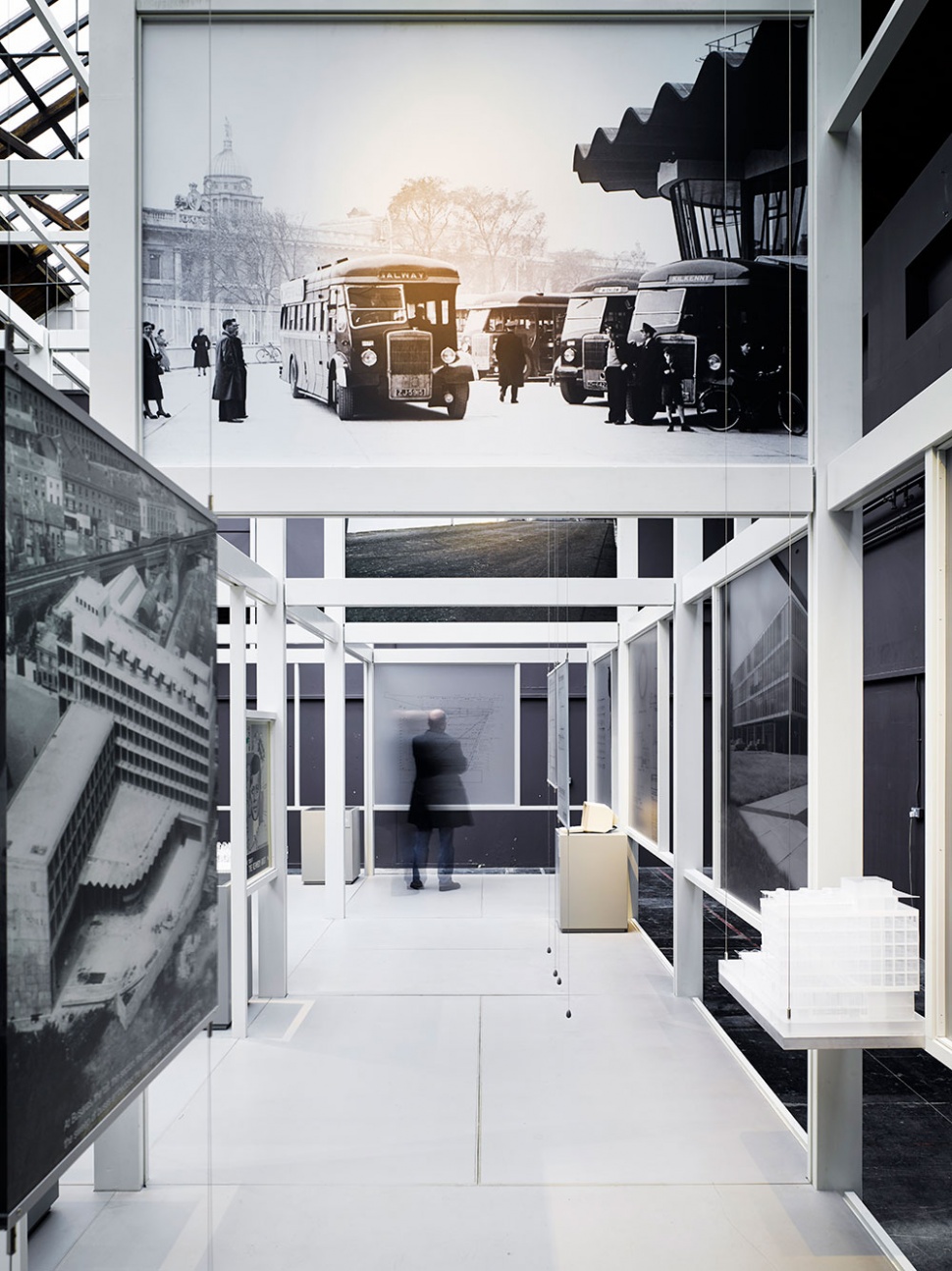 Conceived as the Irish pavilion for Venice 2014, and expanded as a key strand of the Arts Councils programme ART:2016, Making Ireland Modern describes architecture’s role in transforming the physical and cultural identity of the new state through its intercession in the everyday lives of its population.

Public events including talks, walking tours, bus tours and workshops ran alongside the main exhibition and the public programme concluded with a symposium on the technology and culture of concrete architecture in twentieth-century Ireland and beyond. Curated by Gary A.Boyd and John McLaughlin with keynote lecture by Shelley McNamara, Grafton Architects, Concrete Logic (supported by the ARUP Trust) was the finissage of Making Ireland Modern.

Making Ireland Modern was a Touring Project in ART: 2016 – The Art Council’s programme as part of Ireland 2016. It was originally presented as Infra Éireann – Making Ireland Modern at the 2014 International Architecture Exhibition – La Biennale di Venezia. Ireland at Venice as an initiative of Culture Ireland and the Arts Council.

In 2015 ‘Infra-Eireann: Infrastructure and the Architectures of Modernity in Ireland 1916-2016’, a major publication of the research undertaken for this project was published by Ashgate (now Routledge). Order a copy of the book here