John McLaughlin Architects are working with Queen’s University Belfast and The Department of Education and Skills to develop an environmental and conservation plan for Birr Community School under The Getty Foundation’s international ‘Keeping it Modern’ Initiative, aimed at conserving important buildings of the 20th century.

St Brendan’s Community School in Birr, Co. Offaly by the architects Peter and Mary Doyle Architects is the first building in Ireland to receive this recognition. The school takes its place in a list of high profile works which for this year consists of eleven projects including Oscar Niemeyer’s Rashid Karami International Fair in Tripoli, Lebanon, the Gateway Arch in St Louis Missouri by Eero Saarinen and the Salk Institute in California by Louis Kahn.

Currently the school building suffers from on-going material degradation and thermal and other environmental issues. This research will – through investigative surveys of history, use, material and environment – carefully examine and reveal the varying ways in which the technical and social overlap and influence each other in the building. It is these relationships between the technical and the social – so central to the architects’ original vision – that this project aims to conserve and continue. 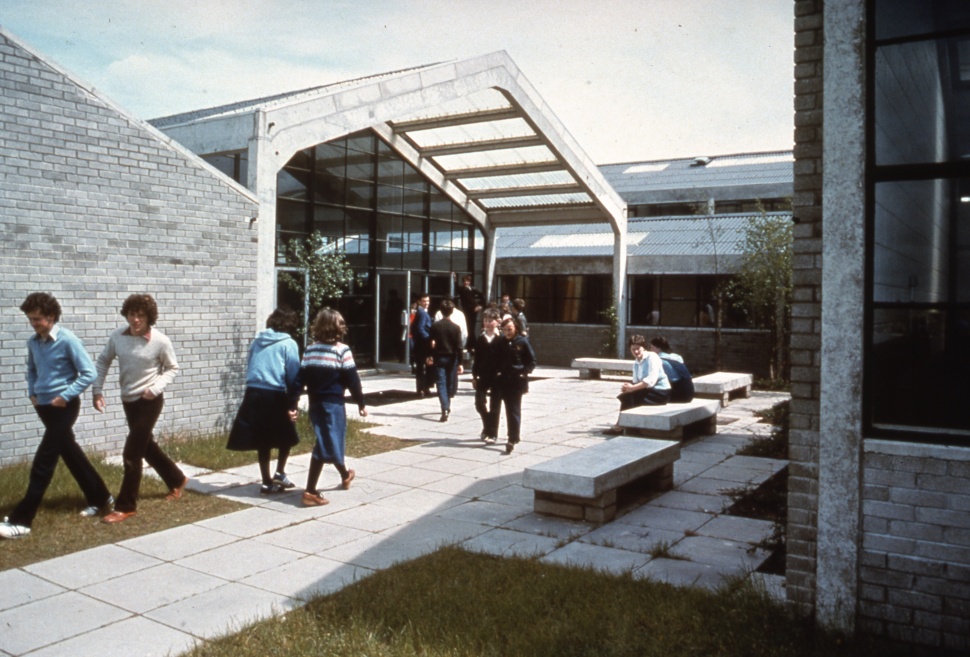 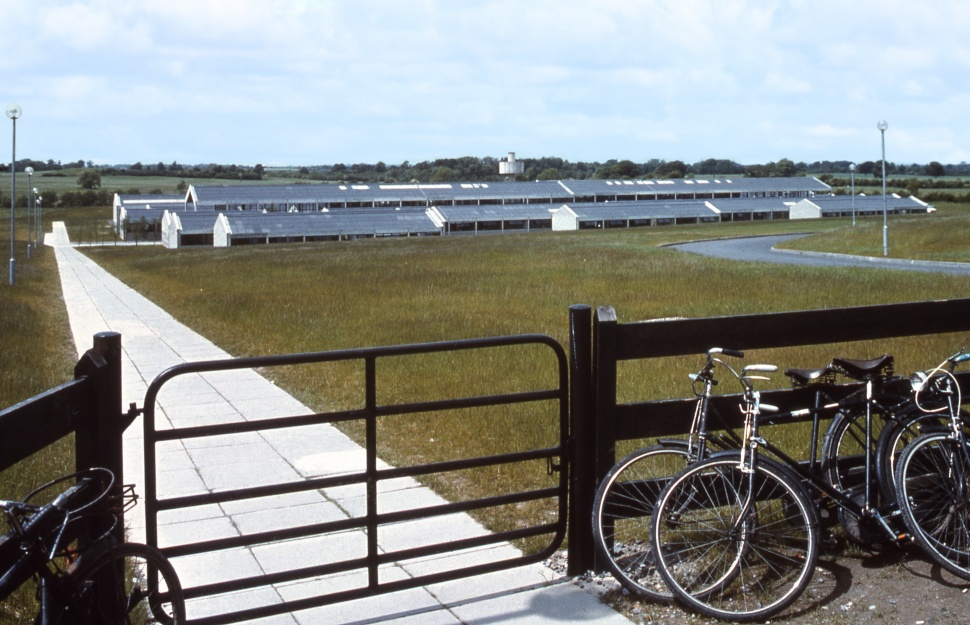 The ‘Keeping it Modern’ grant initiative funds the preservation of works of modern architecture, which the Getty Foundation identifies as ‘one of the defining artistic forms of the 20th century.’ These modern buildings, originally at the cutting edge of building technology, are now facing challenges of material degradation and poor environmental performance that leave them vulnerable to deterioration or demolition. To this end the grant funds research to help protect and conserve these buildings, to offer them a long life into the 21st century.

Working with the Department of Education and Skills as building owner, this grant recognises the important role that this organisation has in the commissioning and safeguarding of architecture. The school at Birr was built after a 1974 architectural competition, commissioned by the DOES, for the design of the new community schools. This school type in turn, grew out of the government’s 1960s policies, to ‘democratise’ education, such as the free secondary school’s act.

One of 3 school buildings designed and built by the Doyles, this building is considered to be their finest and it won the Royal Institute of Irish Architects (RIAI) triennial gold medal for architecture for the period 1980-82, in recognition of its significance and quality.

Like many buildings of this period, however, the school needs to be renewed, particularly to meet acceptable environmental standards and energy usage. With the team at QUB and the Department of Education and Skills, John McLaughlin Architects, who specialise in the conservation of modern architecture, have been commissioned, along with David Maher Associates Engineers, to develop the research. St. Brendan’s School has served the community of Birr for the last almost 40 years, the aim of the funding is to ensure its continued use as a vibrant school for 900 pupils into the future.

A collaboration between John McLaughlin Architects and Queen’s University Belfast, led by Professor Gary A. Boyd, Head of Architecture, The School of the Natural and Built Environment and coordinated by Aoibheann Ní Mhearáin this project extends the research originally undertaken jointly by Professor Boyd, John and Aoibheann for the Venice Biennale in 2014. The exhibition in Venice, Infra-Éireann, examined 10 seminal modern architecture projects built by the Irish state as part of the development of its modern infrastructures as it created a new state, between 1916-2016. The Community School in Birr was one of these 10 projects and it was exhibited in Venice and later in ‘Making Ireland Modern’ an exhibition that toured Ireland, funded by the Arts Council programme ART:2016.