Grand Canal Harbour was historically home to chemical, industrial and recycling industries which led to a build-up of contaminants in the ground. Following the purchase of the Gasworks site from Bord Gais the Docklands Authority remediated the ground and reduced the levels to remove contaminated spoil.

We prepared and implemented a masterplan for a new mixed-use residential and commercial district with a series of public spaces and a new theatre building. The individual sites were sold to different developers who employed their own architects. We designed the streetscape and implemented the overall masterplan dealing with the spaces between the buildings. This development has since become a residential, cultural and legal quarter. 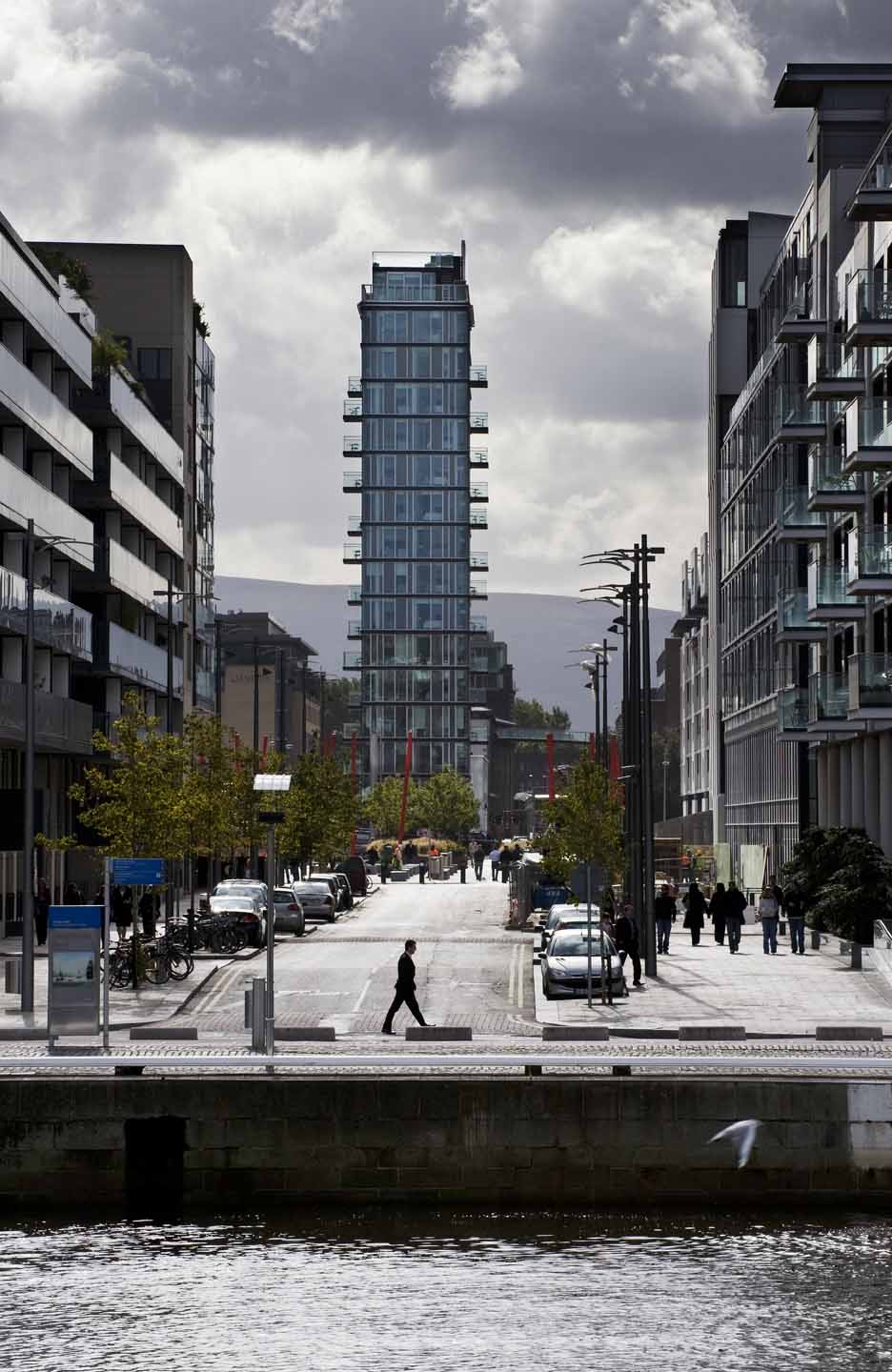 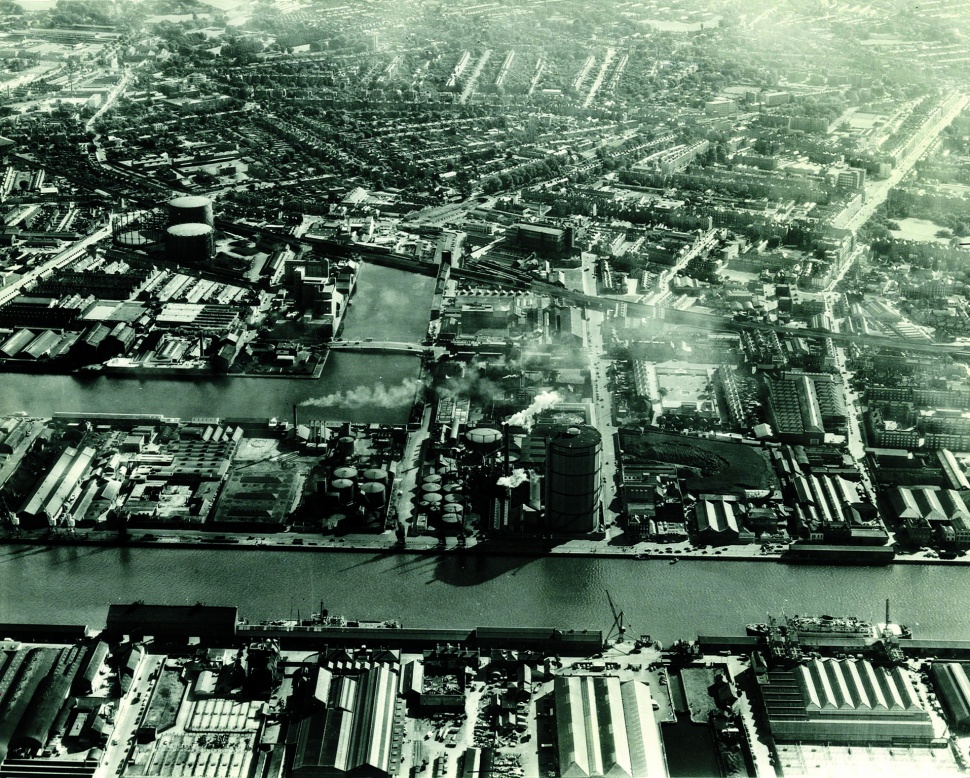 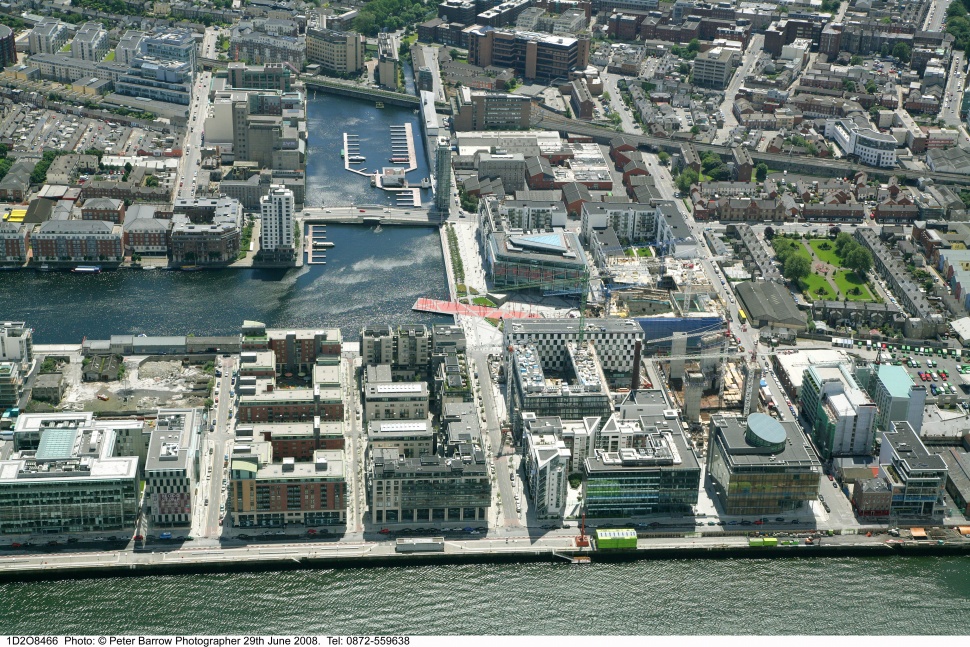 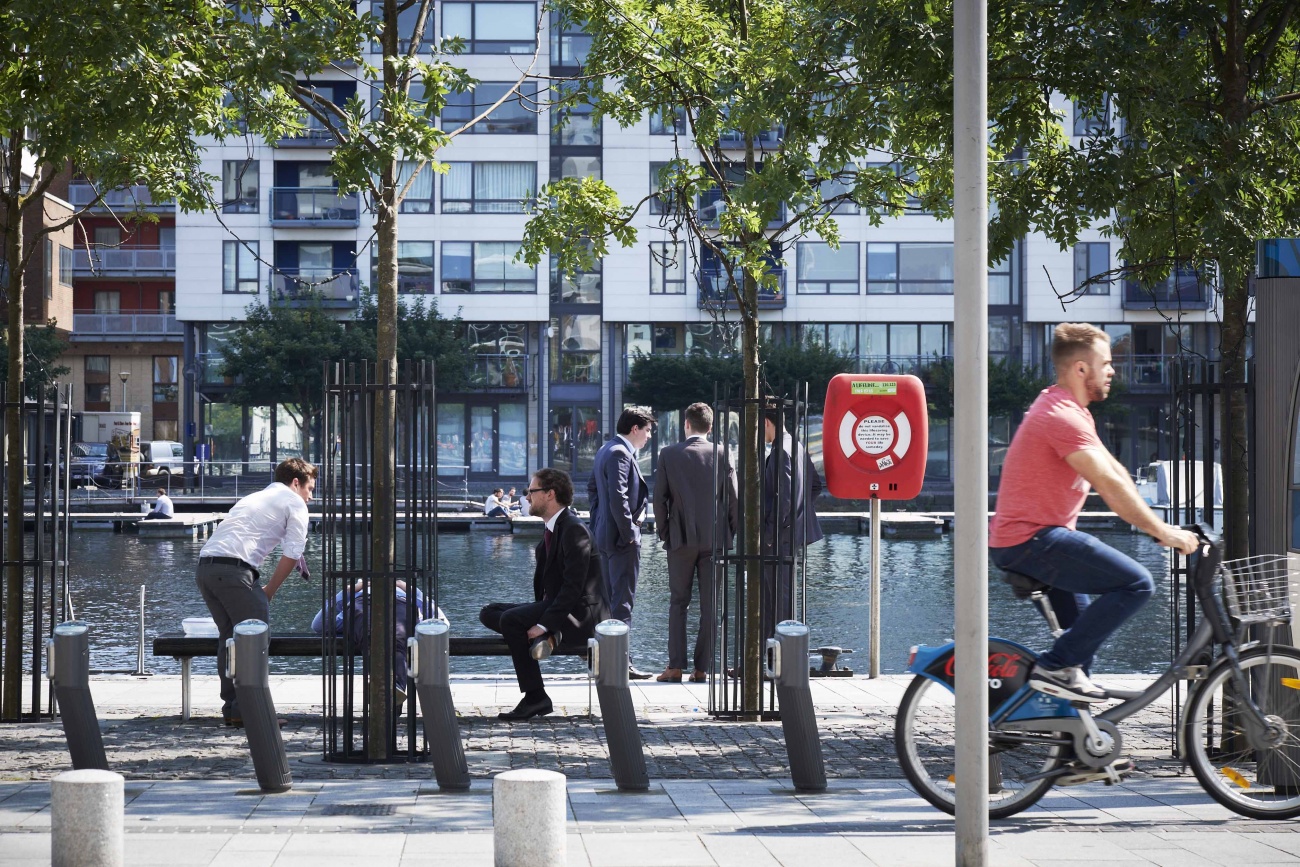 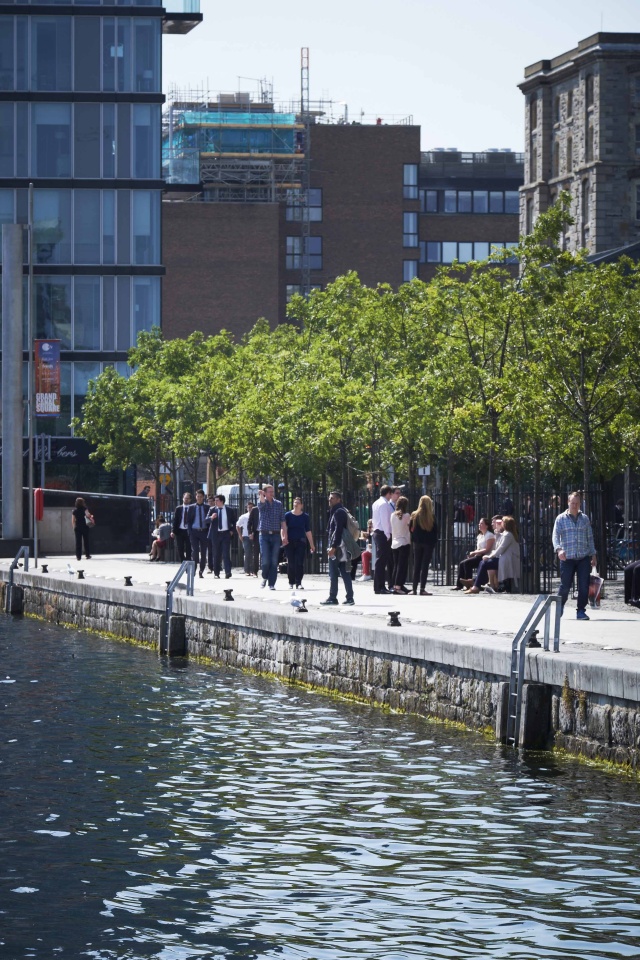