Viewfinders was a series of temporary structures positioned to frame contemporary views from Killiney Hill alongside digital reproductions of historic prints of the same views so that people can see how these have changed over time. The changes made to the topography by the original painters to suit aesthetic taste also became apparent. Viewfinders was a commissioned project as part of the INTER/GENERATION celebration of Architecture initiated by Dún Laoghaire Rathdown County Council Arts Office, and Supported by the Arts Council Engaging With Architecture Scheme. 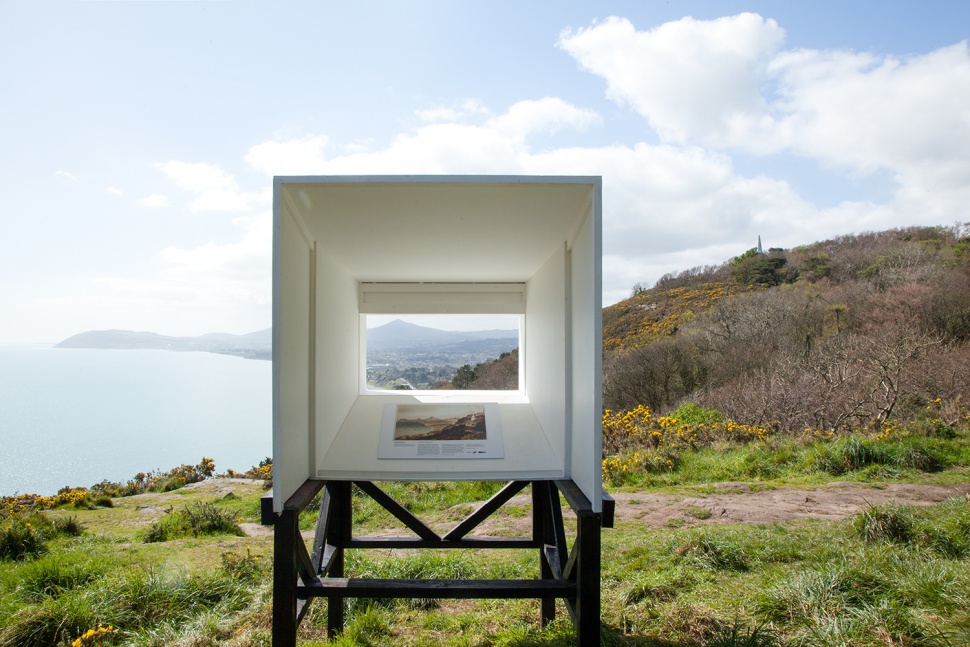 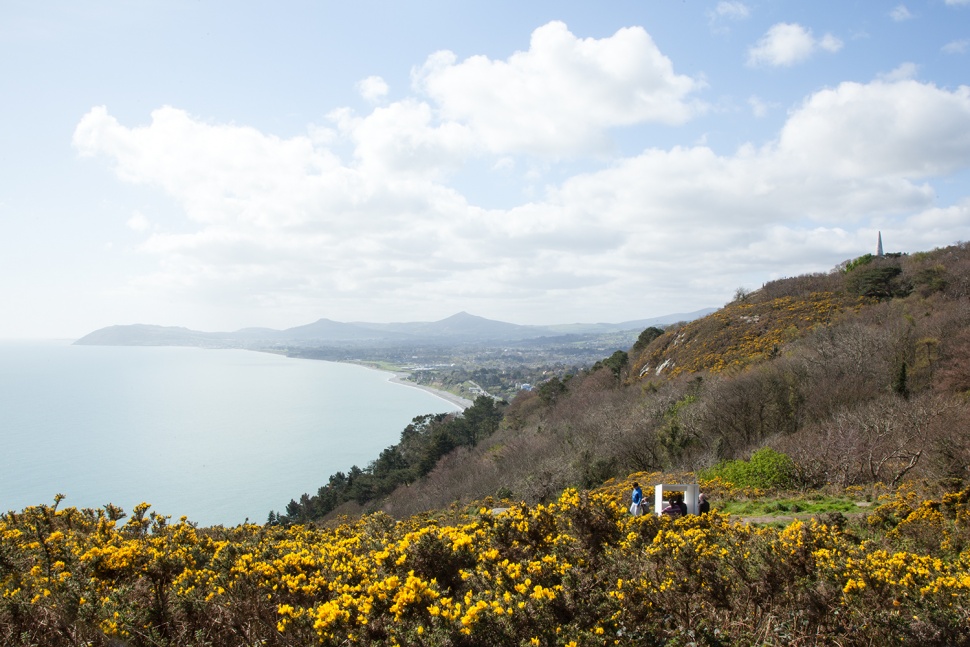 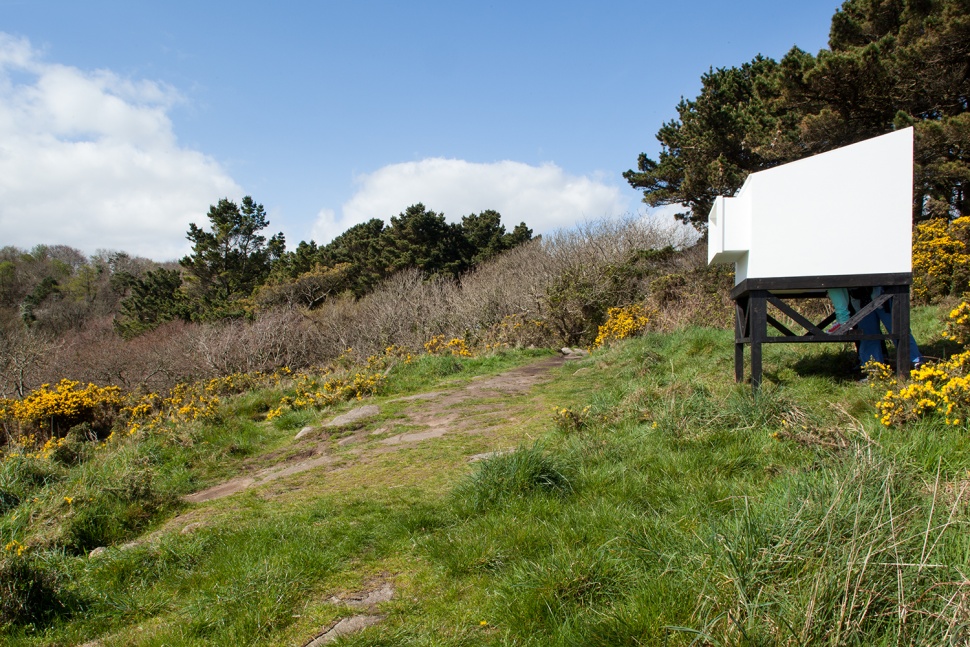 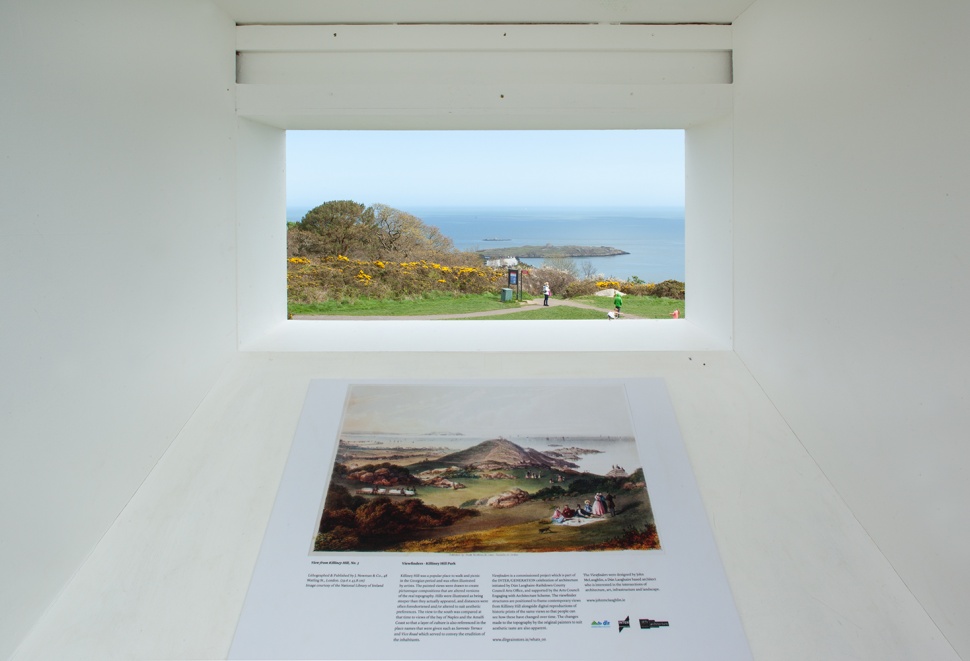 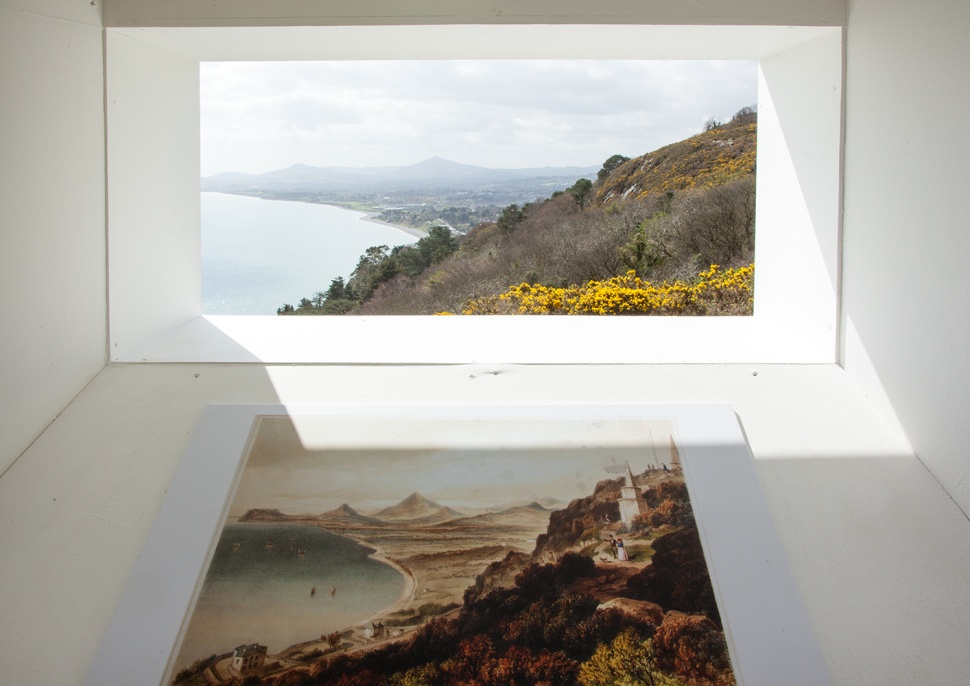 Killiney Hill was a popular place to walk and picnic in the Georgian period and was often illustrated by artists. The painted views were drawn to create picturesque compositions that are altered versions of the real topography. Hills were illustrated as being steeper than they actually were, and distances were often foreshortened and/or altered to suit aesthetic preferences. The view to the south was compared at that time to views of the bay of Naples and the Amalfi Coast so that a layer of culture is also referenced in the place names that were given such as Sorrento Terrace and Vico Road which served to convey the erudition of the inhabitants.

Adaptable School For The Twenty-First Century